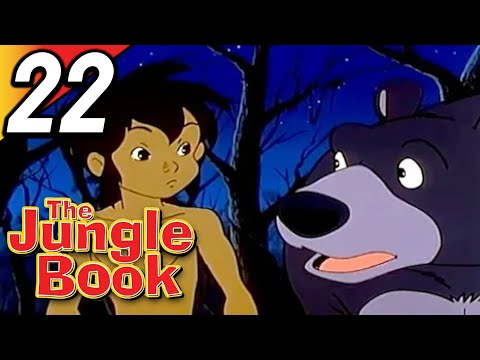 Harty the elephant tells Mowgli and his friends how terror was felt for the first time in the jungle when, a long time ago, his ancestor, Taa, was king of the jungle… and an ancestor of Shere Khan was the first animal to kill first one of his own kind, and then the first to kill a man. He explains how, in so doing, Taa condemned all the inhabitants of the jungle to be hunted by humans… Thus men and tigers were together greatly responsible for the end of peace in the jungle…