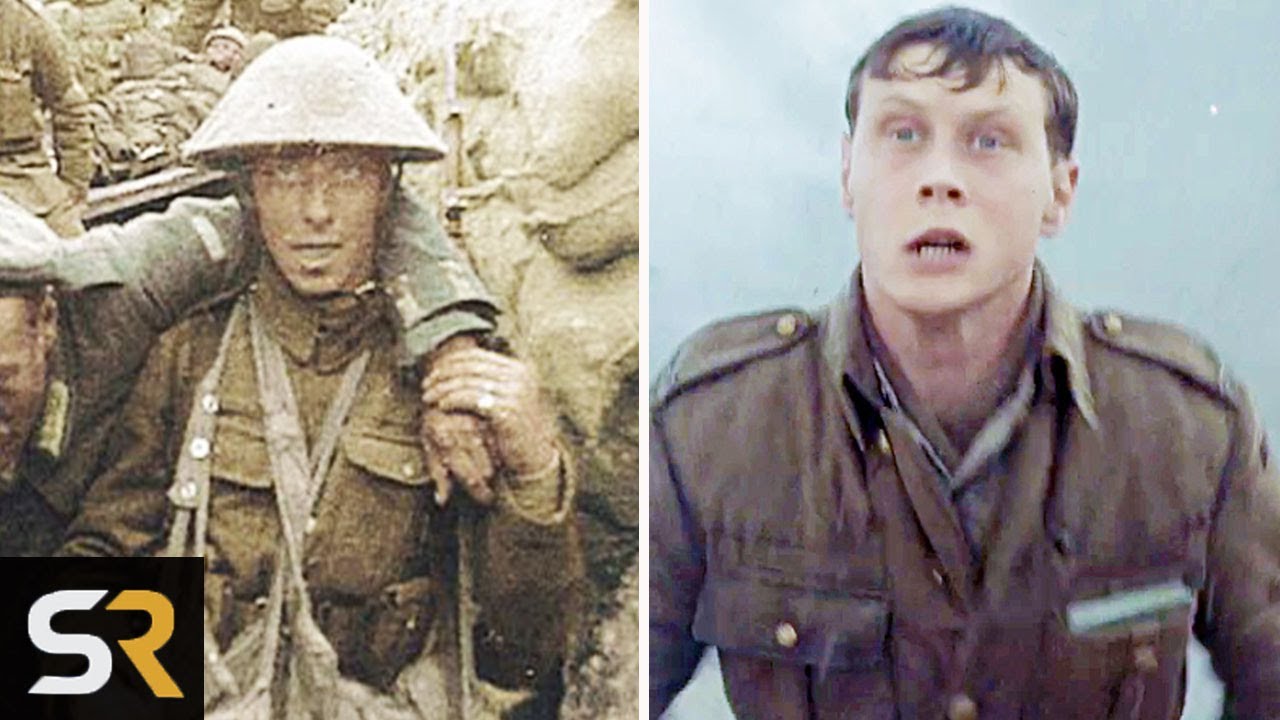 Golden Globe nominated movie 1917 has an amazing true story.
Subscribe to our channel:

Sam Mendes is the director behind such films as ‘American Beauty,’ ‘Road to Perdition,’ ‘Revolutionary Road’ and ‘Skyfall.’ His latest film ‘1917’ takes a look at two specific hours during World War I in which two soldiers attempt to deliver a message across enemy lines. Designed as a continuous one-shot sequence and with legendary cinematographer Roger Deakins behind the camera, ‘1917’ is being hailed as one of 2019’s most impressive cinematic efforts.

You may be surprised to learn that despite the historical event it’s depicting, ‘1917’ isn’t actually portraying a real event. Its characters and its story are fictional. The events are, however, inspired by something that really happened. Sam Mendes’ grandfather Alfred Mendes served in the war. During his time as a soldier, he volunteered to deliver a message across enemy lines. It was a dangerous mission with little hope of his survival. And yet Alfred Mendes managed to find the other Companies and deliver the message without a scratch.

Mendes’ film might not depict this story verbatim but it’s clear he took a great deal of inspiration from his grandfather’s tale. Using it as the ‘kernel’ to drive his main story, Mendes crafts something that manages to call forth the horrors of World War I while celebrating the heroism of the men who fought in the war.

Let’s dive right in and take a closer look at the full story, diving in to divide fact from fiction and determine where some of Mendes’s ideas might have come from.