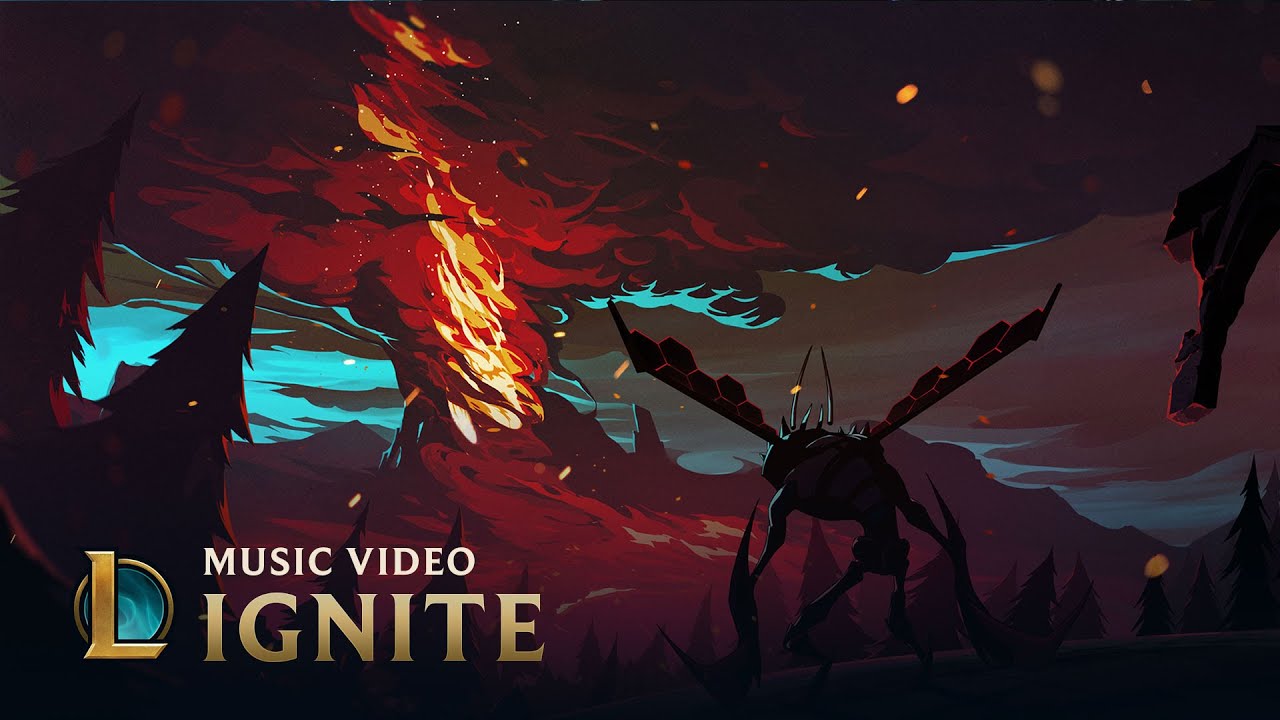 Since its inception, Worlds has grown and evolved. Each unbelievable play and phenomenal match created moments and memories that will never be forgotten. In these iconic moments, players and teams reached for something incredible within themselves and brought it to life on the Summoner’s Rift…

“Ignite” — a creative collaboration between Zedd and Riot Games.