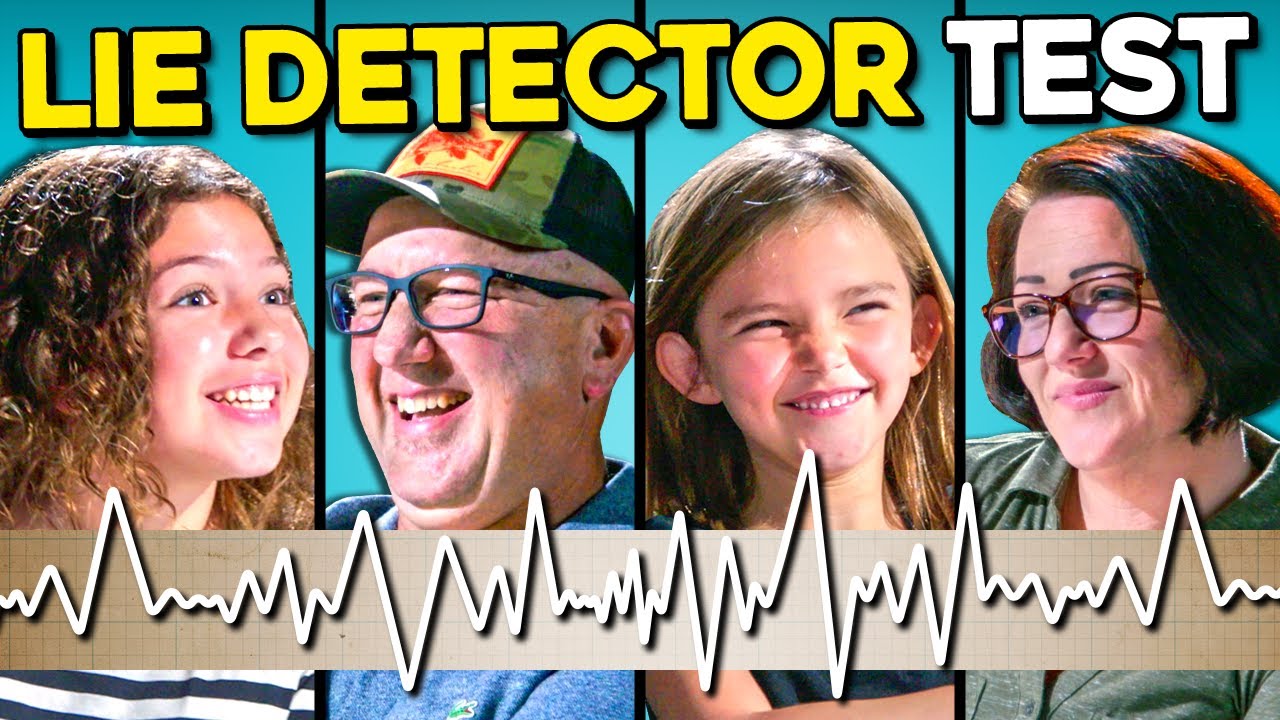 If you had the chance to ask your parents any question you wanted and they had to tell you the truth, what would you ask? Kids ask their parents their hard-hitting questions while hooked up to a lie detector. They may not like the answer! Watch to see what they ask and their reactions

Kids ask their parents any question they want while their parents are hooked up to a lie detector.
Join the SuperFam and support FBE:
SUBSCRIBE & HIT THE 🔔. New Videos 2pm PT on FBE:
Join us LIVE on FBE2 every Tuesday and Friday at 3pm PST.
Sign Up for Our Newsletter:

Kids Give Their Parents A Lie Detector Test (Is Santa Real?)

45 thoughts on “Kids Give Their Parents A Lie Detector Test (Is Santa Real?)”