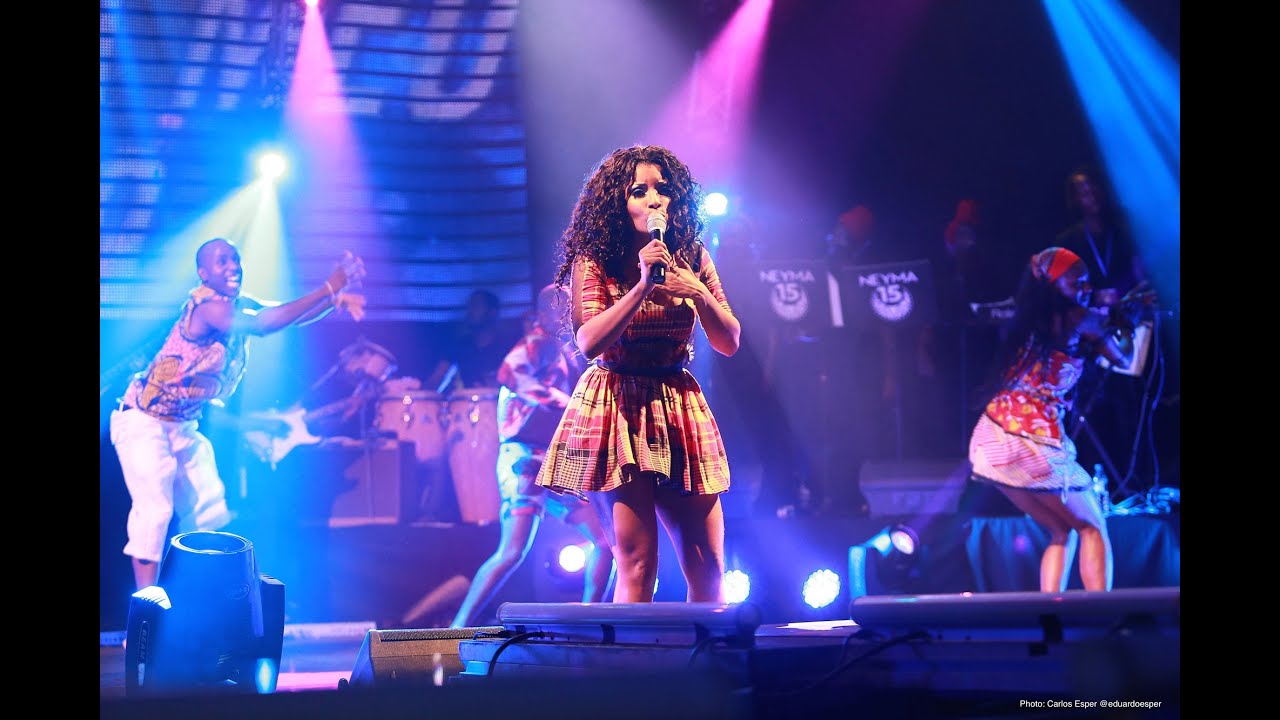 Neyma performs her popular dedication song ‘Obrigado Meu Povo’ (thank you my people) live at her sold-out concert Neyma 15 Anos, on 20/12/14 in Maputo, Mozambique. The song is dedicated to Neyma’s fans across Mozambique and all over who have supported her through her 15 year artistic career. The song appears on her award winning, best selling CD, Neyma 10Anos.

This was the final song in Neyma’s live concert, and she is joined on stage by all her special guest artists, including Stewart Sukuma, Mingas, Júlia Duarte, Valdemiro José, Dama do Bling, Claúdio Ismael, Lil´Banks.

The concert was part of the MCEL Verão Amarelo Series, celebrating Neyma´s 15 years of success as one of the most popular artists in the African music industry.

Special thanks to video and sound recording and production partners TV Miramar (Moçambique) and Panavideo Moçambique.