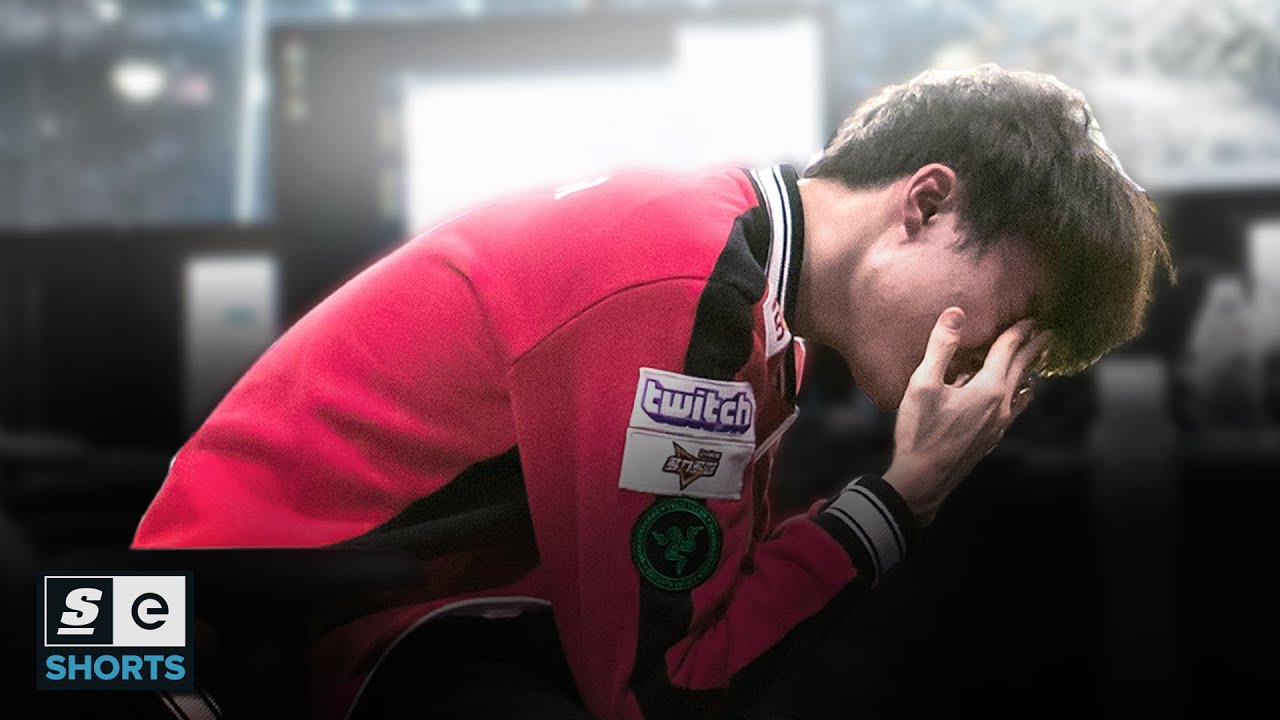 Losing to Samsung was supposed to be Faker’s lowest moment. The greatest player in the world in tears. The dynasty he’d spent years building shattered because he just wasn’t good enough.

After that crushing loss, 2018 was supposed to be Faker and SKT’s comeback year. They were looking for a redemption arc, to win back the title of League of Legends’ greatest team.

Instead, it turned out to be their worst year yet.

But the team’s 2018 woes seemed like a faded memory after SKT won two consecutive LCK titles, Rift Rivals, and took a top-four finish at Worlds.

So how did SKT do it? How did a team that hit rock bottom in 2018, come back and make top four at Worlds the following year?

48 thoughts on “From Rock Bottom to Rebuilt: How League of Legends' Greatest Team Bounced Back”