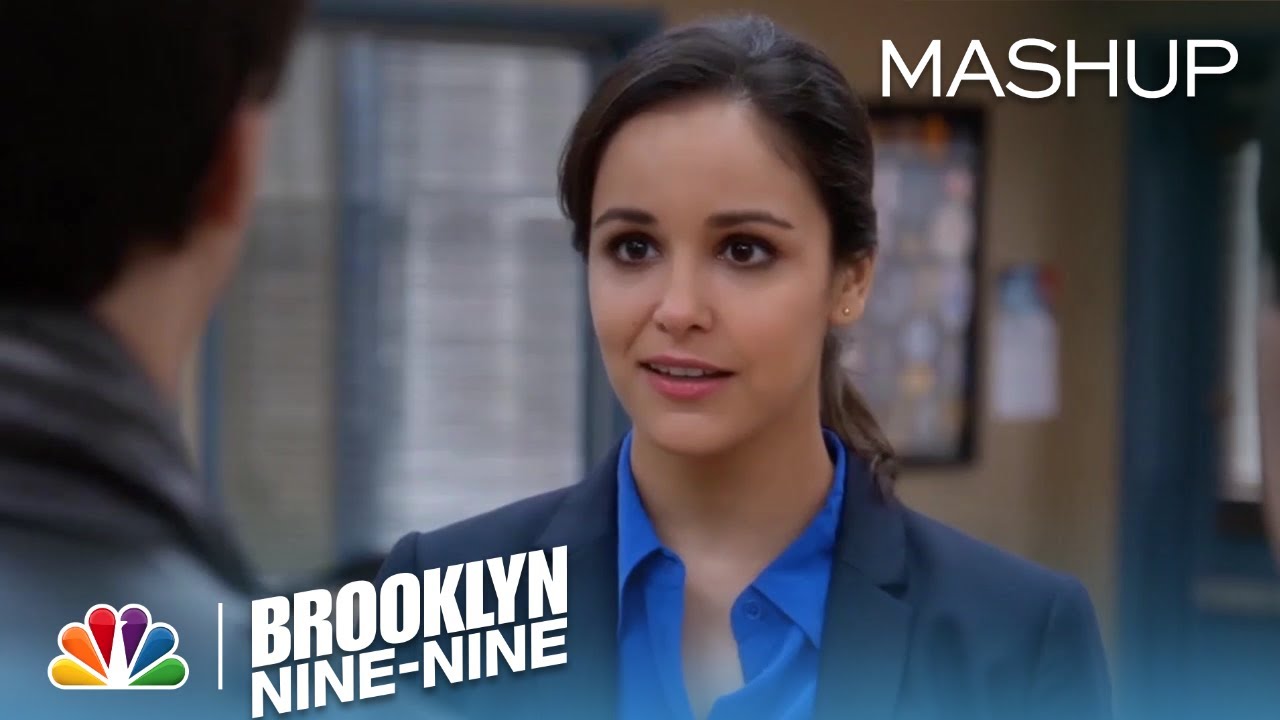 The hilarious heroics of New York’s funniest police precinct continue for a new season, with a brand-new home: NBC.

ABOUT BROOKLYN NINE-NINE
SNL alum Andy Samberg and Emmy winner Andre Braugher lead this diverse, critically acclaimed ensemble that solves crimes like only they can – with tons of humor and the heart to match. Winner of a Golden Globe Award for Best Comedy Series and from Executive Producers Michael Schur and Dan Goor, “Brooklyn Nine-Nine” has captured the hearts of millions, and NBC is proud to be a part of the story.