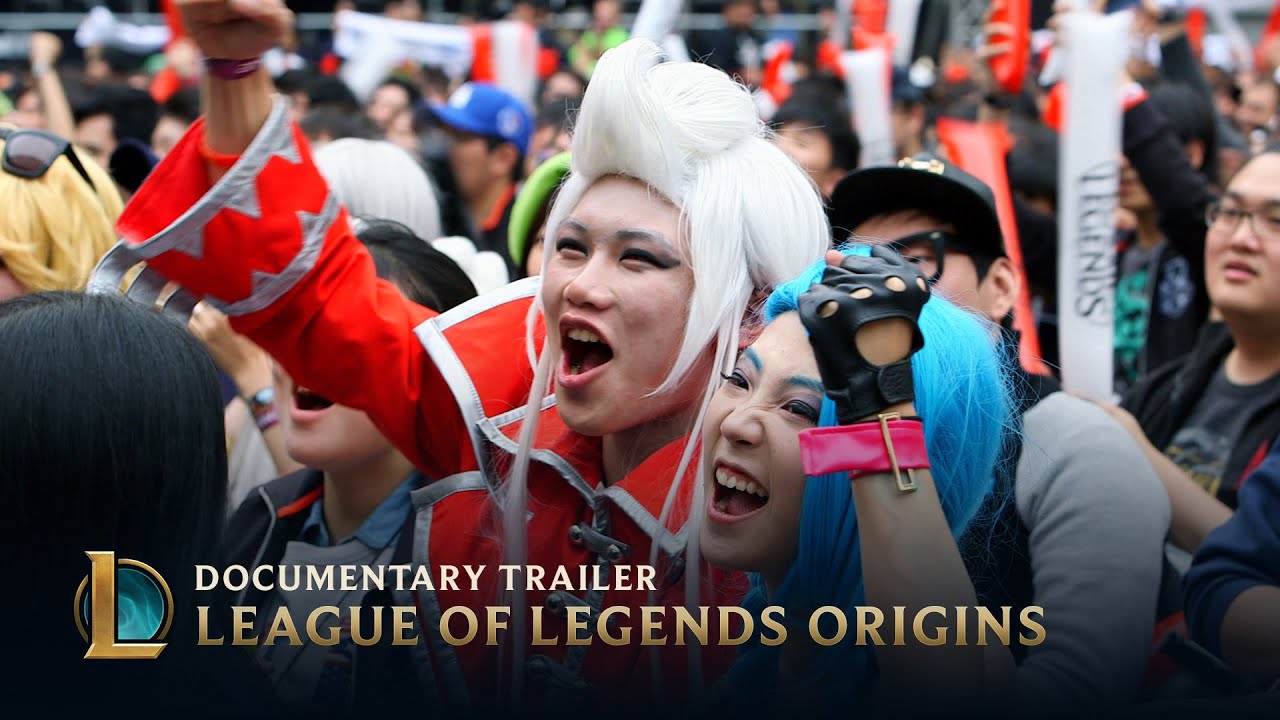 The League of Legends Origins documentary is available now on Netflix and other video platforms.

Created by Iwerks & Co in conjunction with Riot Games.

Learn about where to watch here: