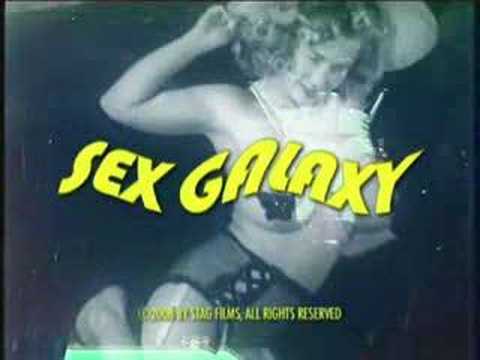 Screening in Los Angeles on 9/24/10 at New Beverly Cinema!

Youtube rejected the earlier version so I covered up all the naughty bits. I hope this one is OK, please don’t kick me off.

This is the new movie by infamous Hollywood production company Stag Films created in their wild new laboratory and due out in 2008.

CATCH THE WORLD PREMIERE in Los Angeles on 6/26/08 at the New Beverly Cinema. FREE! It’s gonna be a blast!

New motion picture from Stag Films due out in 2008. Catch the World Premiere screening in Los Angeles on 6/26/08!