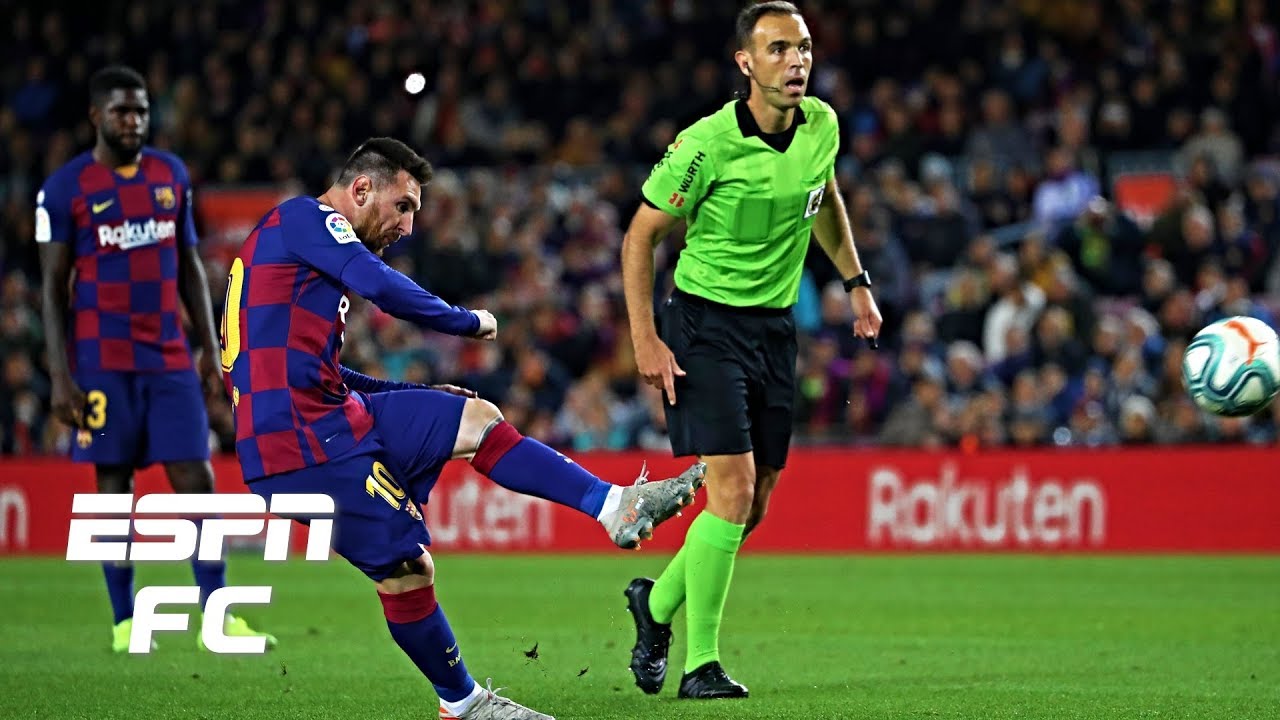 For all the latest from ESPN FC TV, be sure to sign up for ESPN+: