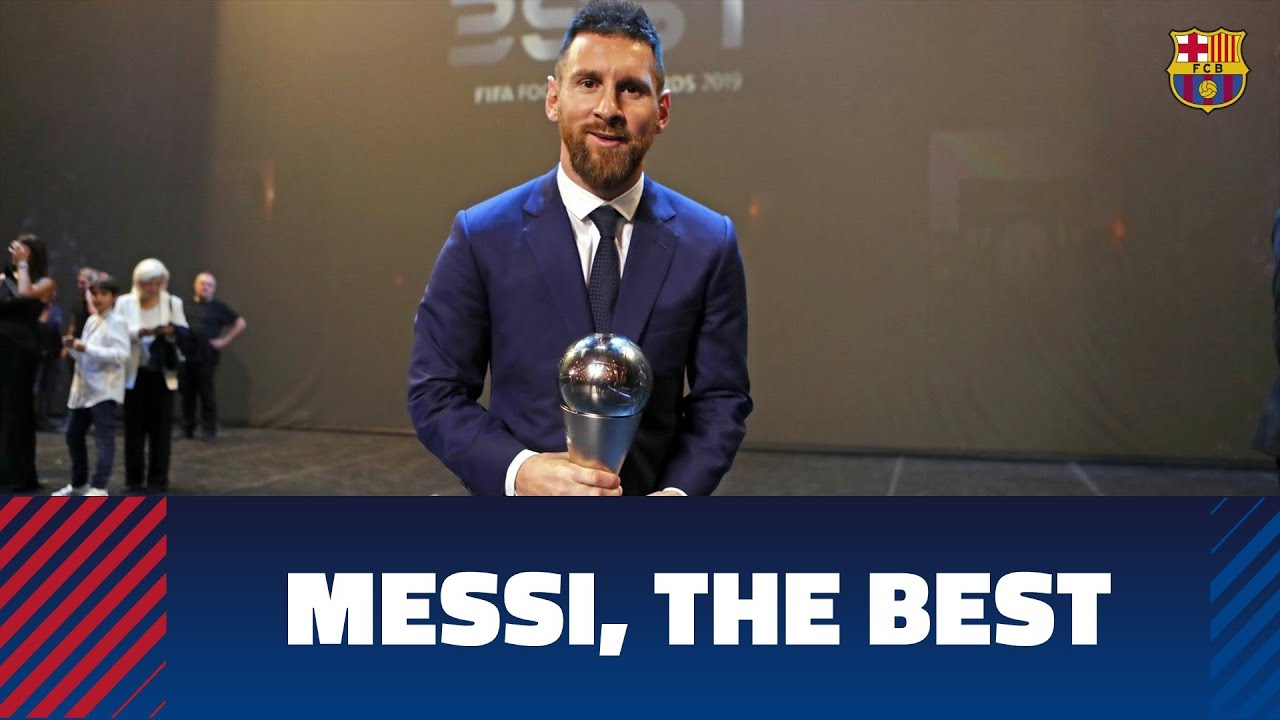 We already knew that Leo Messi was the best player in the world, but tonight at the Teatro alla Scala in Milan, it has been rubber-stamped. The Argentine has won FIFA’s ‘The Best’ award, after finishing ahead of the Juventus striker, Cristiano Ronaldo, and the Liverpool centre-back, Virgil van Dijk.

“It’s a special night for me. I’m lucky to have my wife and two of my three children here with me. It’s the first time they’re here and to be able to enjoy this with them is unique,” he commented on the stage, with his first ‘The Best’ in his hand. Barça’s No.10 now has a trophy that wasn’t previously in his cabinet, as he hadn’t won it since FIFA founded the award in 2016.