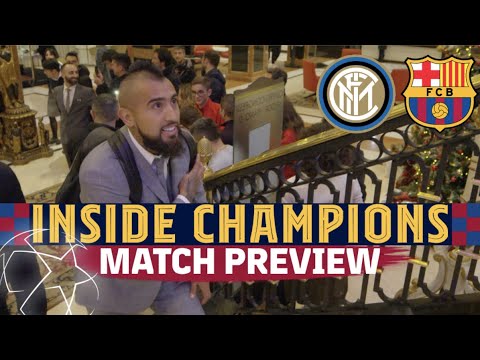 Barça take on Inter Milan in the final game of Group F in the UEFA Champions League having already secured qualification to the knock-out stages. Their opponents in the San Siro however have everything to play for ahead of Monday’s draw for the next round. Go behind the scenes of the Blaugranas’ preparations ahead of the clash in Milan!